Overwatch 2 is the globe-spanning sequel to Blizzard Entertainment’s acclaimed team-based game, building upon the original’s battle-honed foundation and carrying forward everything players have earned into a new era of epic competition and team play. Square off against rivals in PvP modes, and explore the Overwatch universe firsthand in all new, fully cooperative missions that challenge the world’s heroes to team up, power up, and take on an overwhelming outbreak of threats around the globe. 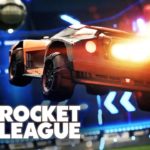 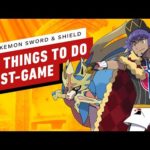