According to its developers, Valve’s much-anticipated VR spin-off, Half-Life: Alyx is being polished and bug fixed, and is playable in its entirety – and they really don’t think it’ll be delayed, no matter what you’ve heard about the dreaded ‘Valve Time’. 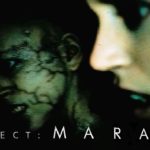