A lot can change in ten years. A decade ago, the Xbox 360, PlayStation 3, and Nintendo Wii were entering their twilight years, PC gaming was allegedly in decline, and anyone that said VR was probably talking about the Virtual Boy or Johnny Mnemonic.

As we enter a new decade and count down to the Xbox Series X and PS5’s debut, let’s look back at the tech of the 2010s that changed the gaming industry – for better or worse. 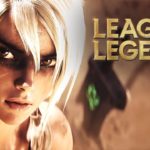 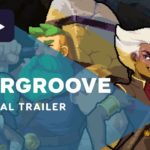