The free Games with Gold for March 2020 have been revealed by Microsoft. Xbox One is getting Batman: The Enemy Within and Shantae: Half-Genie Hero. Xbox 360 is getting Castlevania: Lords of Shadow 2 and Sonic Generations, both of which can also be played on Xbox One thanks to backwards compatibility. 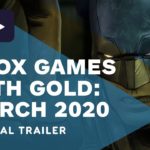 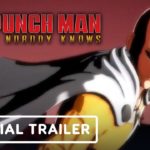