This summer, from the biggest animated franchise in history and global cultural phenomenon, comes the untold story of one 12-year-old’s dream to become the world’s greatest supervillain, in Minions: The Rise of Gru.

Teeming with Illumination’s signature subversive humor, pop-culture sophistication, full-hearted emotion, bold music sensibility, and over-the-top action, Minions: The Rise of Gru is steered by the franchise’s original creators. The film is produced by visionary Illumination founder and CEO Chris Meledandri and his longtime collaborators Janet Healy and Chris Renaud and is directed by returning franchise filmmaker Kyle Balda (Despicable Me 3, Minions). The co-directors are Brad Ableson (The Simpsons) and Jonathan del Val (The Secret Life of Pets films).Minions 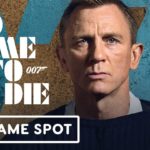 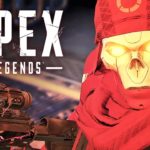