Actor Tom Holland is set to star as a young Nathan Drake in the upcoming Uncharted movie based on the hit video game series. While the film has had numerous production delays, Holland remains optimistic about the project. In fact, Holland says that their approach to the Uncharted movie will solve one of Hollywood’s toughest questions: how do you make a successful video game movie adaptation? While a few video game movies have managed to please audiences over the years, such as last year’s Pokemon: Detective Pikachu, generally they tend to disappoint viewers and underperform at the box office, but Holland thinks that they’ve figured out the right approach for Uncharted. Watch to hear what he has to say on the matter. 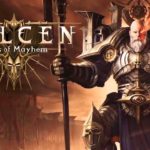 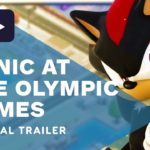