Hatred can be a powerful motivator – it can turn some into instruments of justice… and others into weapons of vengeance. Caleb Quinn – The Deathslinger – made a career out of revenge; a brilliant and fiery-tempered engineer armed with a weapon of his own invention, Caleb became a brutal and efficient bounty hunter. Experience unshackled retribution with the Chains of Hate chapter. 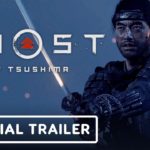 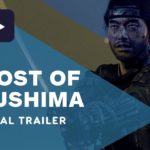