Squad-up with friends as part of a Fireteam and take on dangerous missions before the Predator finds you-or become the Predator and hunt your prey.

Join the fight during the Trial Weekend from March 27 through March 29. Predator: Hunting Grounds will be released on April 24, 2020 on PlayStation 4 and PC via the Epic Games Store. 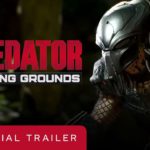 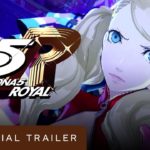