The Wonderful 101 was originally released for Nintendo Wii U in 2013. PlatinumGames and director Hideki Kamiya announced the Kickstarter campaign to fund this multi-platform, remastered edition on February 3, 2020. Scheduled to run until March 6, the campaign has already received an enormous amount of support from fans, ensuring a general release for The Wonderful 101: Remastered to players all over the world. 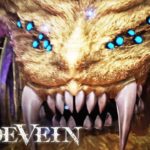 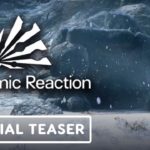