Fallout 76 is adding NPCs via the Wastelanders update, which changes the post-apocalyptic online RPG in many different ways. As detailed in the video above, the expansion revamps the base game’s main quest while offering its own story to experience, involving Raiders and Settlers moving into the wasteland.

Wastelanders was delayed briefly, but the expansion will come to PS4, Xbox One, and PC on April 14. The Steam version of Fallout 76 will be available one week ahead of the expansion, on April 7. 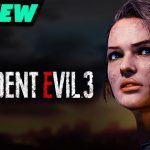 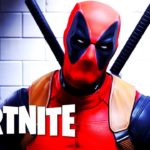