The Swamps of Corsus DLC, featuring an upgraded version of the primordial world of Corsus, three powerful weapons and mods, four side dungeons, bosses, enemies, and more, in addition to a new rogue-like game mode called “Survival Mode,” will be released on April 28, 2020 on Steam, and at a later date on PlayStation 4 and Xbox One. 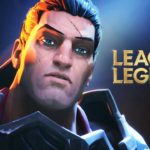 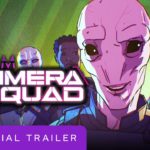