Check out the new gameplay trailer which reveals Streets of Rage 4’s tributes to the original trilogy, including unlockable pixel art characters with movesets and abilities unique to their respective games. Additionally, players can also switch to the series iconic original soundtrack backed by tracks from Streets of Rage 1 and Streets of Rage 2.

Streets of Rage 4 is headed to Nintendo Switch, PlayStation 4, Xbox One, and PC. 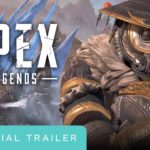 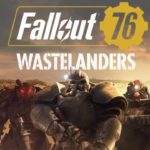