UPDATE: As IG-11 said in Season 1 of The Mandalorian…”species age differently.” We decided to run with that idea, and imagine what Season 2 might have in store for Mando once The Child grows into less of a child, and more of an obnoxious, filthy teenager. It’s like an April Fool’s video, but released on 4/20 for reasons that will become apparent! Hope you enjoy our take on one direction the series could go in, and if you did, be on the lookout for upcoming news about a new sub-brand for comedy, live-action fan films, animation and let’s plays coming soon to the IGN network of channels. A fake parody trailer, this video is! 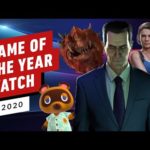 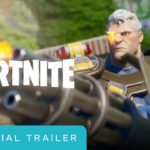