A surprise new XCOM spin-off is coming to PC. Here’s everything you need to know about Chimera Squad, from playable aliens to permadeath.

XCOM developer Firaxis announced a new game in the series, and it’s coming to PC via Steam very soon. Chimera Squad launches on April 24, and it’ll cost you $10 on day one–the price will jump up to $20 on May 1, however.

Chimera Squad is a spin-off, not a sequel. It’s set five years after the events of XCOM 2 XCOM 2 and changes up the series’ gameplay quite a bit. Perhaps most significantly, it removes permadeath: your mission will simply restart if a squad member bleeds out. You can learn more about Chimera Squad and its key differences in the video above. 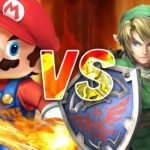 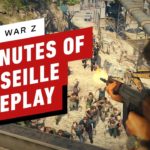