Want to get your hands on some epic loot? Log in to earn a Legendary Anniversary Loot Box, which contains at least one legendary item.
Overwatch Anniversary ends on June 9. 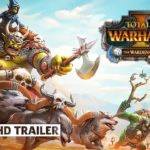 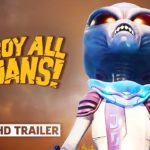