Welcome back to Next-Gen Console Watch 2020, our new show following all the news and rumors on the PlayStation 5 and Xbox Series X. This week we’re comparing the confirmed games for PS5 and Xbox Series X. Then we’ll look into our crystal ball and make some educated guesses on what big games might be coming in 2021, post-launch of the next-gen consoles.

Here’s a rundown of what our team has discovered and reported on this week:

Gears of War 3’s PlayStation 3 Port Was Never Meant to See the Light of Day:

How The Ascent’s World is More than Just Cyberpunk: 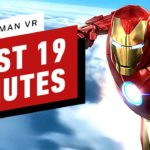 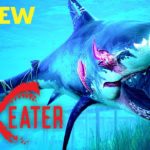