Cartel Tycoon is a story-driven tycoon game where you rule as a succession of fictional drug lords in 80s Latin America. Run all aspects of a narco cartel: produce and smuggle drugs, manage your crew and deal with the enemies. 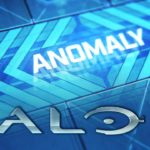 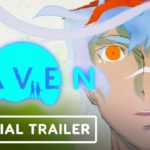