Drake Hollow’s developers show off what a high level village can look like, and how traps and defenses can fend off invaders during raids in Drake Hollow.

Forrest Dowling, the creative director on Drake Hallow, takes some time to show us around his high-level camp and, in the process, shows potential players plenty of new Drake Hallow gameplay. Neither the Drake Hallow trailer nor the Drake Hallow gameplay trailer will go this in-depth on camp construction as Forrest shows viewers how he builds, supplies, and defends his camp using Tesla coils, Solar Panels, Water Alchemizers, and more. So, be sure to watch him initiate a raid and protect his Drakes and defend his camp.

Drake Hallow comes out on PC and Xbox One July 17, 2020. For More Drake Hallow game news, stay tuned to IGN. 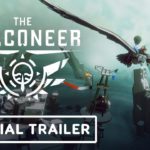 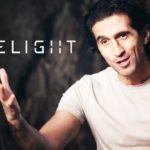