The first gameplay trailer for Godfall running on PC. The next-gen action game is also set to be released on PS5. 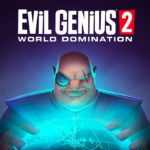 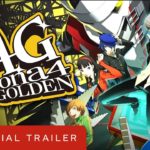