Exclusive gameplay of the first 16 minutes of psychological horror game In Sound Mind from developer We Create Stuff and publisher Modus Games. This is pre-alpha footage of a demo that will be available as part of the Steam’s upcoming Game Festival. 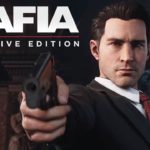 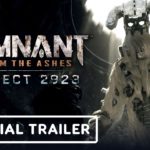