Watch pre-alpha footage of a boss fight from the upcoming rhythm-shooter, as director David Goldfarb and Troy Baker discuss the role of voice actress Jennifer Hale. 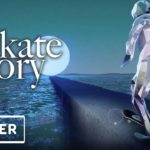 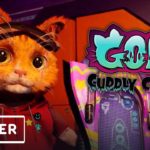