Shadow Arena is a fast-paced arena action game that pits 40 heroes against each other in fierce, action packed showdowns where only one person will emerge as the final survivor and sole champion. 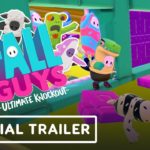 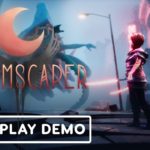