See how Star Wars Squadrons pits the New Republic against the Empire with single-player and multiplayer gameplay, as well as an overview of all the ships, cosmetics, and modes you can play. 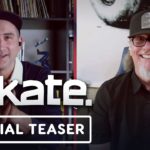 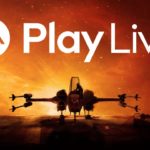