Chris Palmer (Voltron: Legendary Defender) is the director of Superman: Man of Tomorrow, utilizing a script by Tim Sheridan (The Death of Superman). Supervising Producer is Butch Lukic. 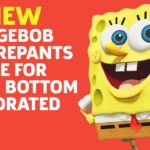 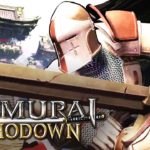