The Falconeer is an airborne ocean-world fantasy RPG set in The Great Ursee. Have a look at what’s in store for you with this new story trailer.

While this isn’t The Falconeer Gameplay trailer, this story trailer does show off a ton of the Falconeer gameplay. Tomas Sala designed an action RPG where players control a Flacon who shoots lasers, which is on full display here. If players are into flight sims and dog fighting, this game might be for you.

The Falconeer is coming out for PC and Xbox One.

For more information on The Falconeer game, stay tuned to IGN. 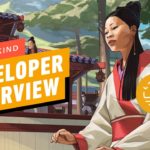 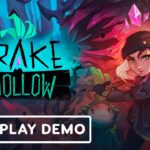