Spider-Man: Miles Morales is coming to Playstation 5, and we have a few ideas on how some Miles Morales comics could inspire the game.

All we know is that we’re all very excited for Spider-Man Miles Morales. (And, hopefully, the Spider-Man PS5 game that comes after this will build on this game’s plot too) 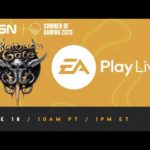 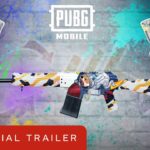