Utopia is an eight-episode conspiracy thriller about saving the world, while trying to find your place in it. Inspired by the British series of the same name, the new Amazon Original series was written by Gillian Flynn, who also serves as showrunner and executive producer. Utopia centers on a group of comic fans who meet online and bond over their obsession of a seemingly fictional comic called, Utopia. Utopia premieres on September 25. 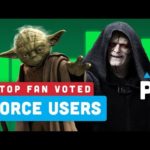 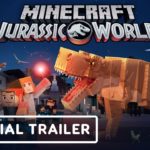