Call of Duty: Black Ops Cold War will drop players into the depths of the Cold War’s volatile geopolitical battle of the early 1980s. In a gripping single-player Campaign, players will descend into the dark center of a global conspiracy alongside iconic characters Woods, Mason, and Hudson, as well as a new cast of operatives to stop a plot decades in the making.

Beyond the Campaign, Black Ops Cold War will deliver the next generation of Multiplayer and Zombies experiences, beginning with the Worldwide Multiplayer Reveal on September 9. 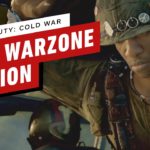 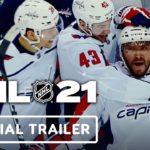