Something is festering in the Fog. 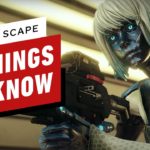 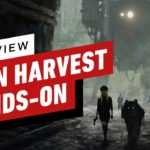