Geoff Keighley – longtime games media personality best known as the host, creator, and executive producer of The Game Awards – discusses his long history with awards shows, his thoughts on the PS5 and Xbox Series X, the cancellation of E3, his famous friendship with Hideo Kojima, and much, much more. [Note: this interview was recorded on July 31, prior to the delay of Halo Infinite, which is referenced here as still releasing this holiday.] 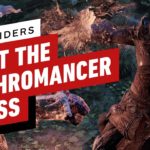 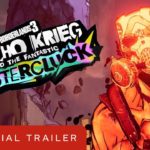