Welcome back to season two of IGN on the 6! IGN on the 6 is IGN’s premiere Rainbow Six Siege show where we bring you exclusive access to everything Rainbow Six Siege. And speaking of access, we’re diving head-first into an in-game limited time event called M.U.T.E Protocol where Mute has taken control of Tower and dissenting forcers are itching to take it back.

Join us as we interview Rainbow Six Siege Product Owner Sébastien Lévesque to get the download on M.U.T.E protocol and then have him join our IGN on the Six squad to try out the limited in-game event! 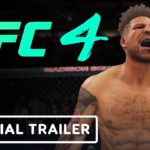 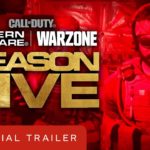