In today’s episode, Rocksteady reveals their next game and it features the Suicide Squad! But what was up with those cryptic tweets WB Games put out last year? And bad news of iPhone and iPad users: Apple is blocking Microsoft’s Project xCloud from working with iOS. And finally, a Call of Duty announcement was teased for next week. 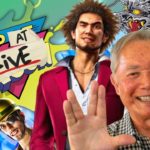 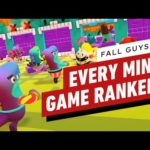