The Xbox Games with Gold for October 2020 have been revealed. This month, Xbox One is getting Slayaway Camp: Butcher’s Cut and Maid of Sker, while Xbox 360 is getting Sphinx & the Cursed Mummy and Costume Quest. The 360 games will also be playable on Xbox One via backwards compatibility. 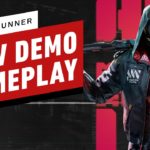 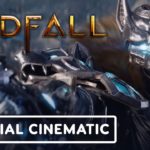