We played Dirt 5 on the Xbox Series X and found that while there’s plenty of off-road racing content to be had, the next-gen punch was a bit lacking. 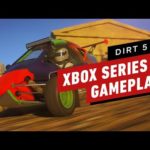 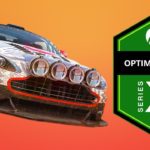