You’ve already seen Weapon X working behind the scenes, and with Fortnite’s Chapter 2 – Season 4 Battle Pass, you can now unlock (and unleash) Wolverine. Prove you’re not a bub in Wolverine’s new Challenge for you!

Unlocking the Wolverine Outfit is just scratching the surface. Take action in Wolverine’s other Battle Pass Challenges and get your hands on more Wolverine rewards, like Wolverine’s Trophy Back Bling and Ferocious Wrap.

After unlocking his Outfit, complete Wolverine’s special request and unlock his built-in Snikt! Emote. Trigger it to replace your Pickaxe with his classic Adamantium Claws. Swap back and forth anytime between the Adamantium Claws and the Pickaxe you have equipped! 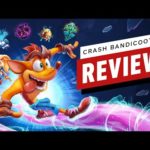 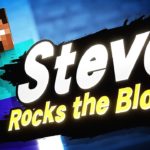