Play as both Team Joe and Team Cobra in this team-based third-person shooter, available now on Nintendo Switch, PlayStation 4, and Xbox One.

In G.I. Joe: Operation Blackout, play as 12 playable characters including Duke, Snake Eyes, Cobra Commander, Destro, Roadblock, Storm Shadow and more in this game which features over 17 campaign missions featuring locations like the U.S.S. Flagg and Cobra Headquarters, and more. 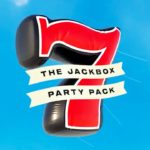 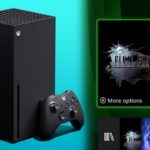