The racing game, featuring more characters and slime-filled tracks inspired by Nickelodeon’s most iconic franchises, is available now on PlayStation 4, Xbox One, and Nintendo Switch.

In Nickelodeon Kart Racers 2: Grand Prix, players can choose from a roster of 30 racers featuring characters from Spongebob, The Legend of Korra, Invader Zim, and more to race across 28 new and reimagined tracks as well as 2 new battle arenas. 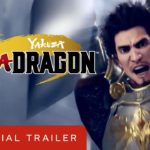 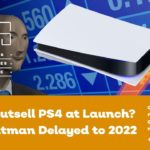