Brian discusses starting Raven with his brother in Wisconsin, partnering with Doom creators id Software early on, and subsequently working with giant pop culture brands like Star Wars, Star Trek, Marvel, and Call of Duty. Raven is the lead developer on the single-player campaign in Call of Duty: Black Ops Cold War, which will be released on November 13. 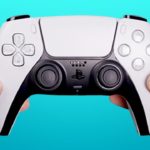 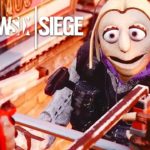