In the near future, London is facing its downfall. After devastating terror attacks caused by a mysterious entity called Zero Day rock the city, an all-seeing authoritarian state has oppressed the people, a corrupt private military corporation controls the streets, and a powerful crime syndicate is preying on the vulnerable. The fate of London lies with you, and your ability to recruit a resistance and fight back.

Watch Dogs: Legion will be available on 29th October 2020 on Xbox One, PS4, Epic Game Store, Uplay and Stadia. Available on Xbox Series X and PS5 at consoles’ release. 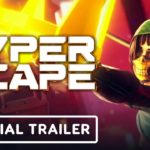 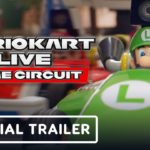