Watch Dogs: Legion struggles with tone at times, but its empowering message about unity and justice still shines in a game that is as absurd as it is impactful. 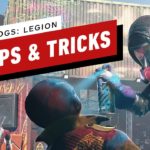 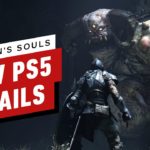