The next generation of consoles is finally here, but unlike last time, a big feature of both the PlayStation 5 and Xbox Series XS is that they are almost fully compatible with the previous generation’s games. But the older games aren’t just simply playable – almost every single one of them has framerate improvements and decreased load times thanks to the new consoles’ beefier hardware. So while there are a bunch of new games available at launch, here are our suggestions for older games you should absolutely revisit on a next generation console. 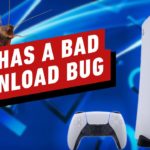 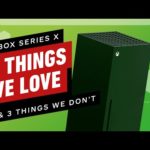