We load in from the Nexus into the Gates of Boletaria. Get a glimpse of 15 minutes of Demon’s Souls in performance mode 4K/60 on the PlayStation 5.

In this clip from an early section of the Demon’s Souls remake, we head through the Gates of Boletaria to see what Bluepoint’s game has to offer. You’ll see us fight against dangerous soldiers, avoid traps, and guard our precious souls as we attempt to move forward without getting killed. The game is running in performance mode at 60 frames per second on the PS5.
This version of Demon’s Souls is a PS5 exclusive, having originally released more than a decade ago exclusively for PS3. The game’s structure and enemies remain unchanged, but its visuals were rebuilt from the ground up to take full advantage of the PS5’s hardware. It releases alongside the system on November 12. 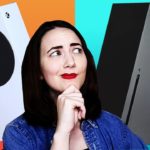 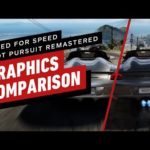