The next generation of gaming has officially arrived, se tested eight different games to see how fast each of these towers of power can get you in to the game! Each was was tested using the PlayStation 5 and Xbox Series X internal SSD. 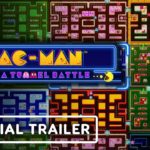 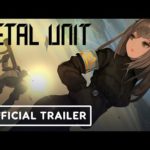