PC gamers have been able to play with it for a little while, but ray tracing has finally come to consoles with the Xbox Series X|S and PlayStation 5. But what exactly is ray tracing and should you really care about it?

Ray tracing has been around for PC gamers for some time, but with the power behind the Xbox Series X|S and the PS5, it’s now an option for console gamers too. But what exactly is ray tracing?

In the video above, we walk you through the basics of the tech that’s on everyone’s minds right now. In simple terms, ray tracing casts out and calculates linear rays of light between in-game light sources and the player’s eye. It’s used to simulate realistic reflections, refractions, and shadows, which can create a more immersive and photorealistic gaming experience, but at the sacrifice of your game’s frame rate. We discuss the use of ray tracing in recent games such as Watch Dogs: Legion, which has come under fire for how it’s handled the lighting system. 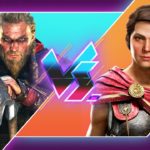 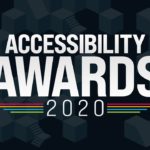