The Mandalorian Season 2 is back with another episode the live-action Star Wars series has not held back with including fan-favorite Star Wars characters in The Mandalorian Season 2. This time, Mando and The Child (a.k.a. Baby Yoda) make their way to Trask where Din Djarin hopes to find more Mandalorians so they can help him complete his quest of delivering The Child (a.k.a Baby Yoda) to the Jedi. Join host Max Scoville for this episode of IGN’s Canon Fodder, as he connects the events of this week’s episode of The Mandalorian with the larger Star Wars canon to see what it tells about the Star Wars show’s future. For Mandalore! 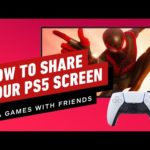 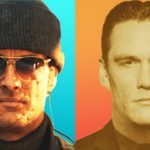