Meet a new character, whose appearance is based on Polish actor Marcin Dorociński (Netflix’s The Queen’s Gambit), in this latest trailer for the upcoming psychological horror game.

In the dual reality game, players will uncover the new character’s story and how it connects with Marianne’s investigation. 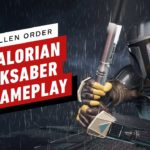 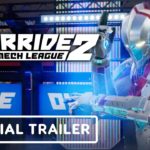