Cyberpunk 2077 is here and it’s been released on every Xbox platform available. While the Xbox Series X|S seems to be running the Xbox One version of the game fairly well, the base versions of the game have some concerning performance issues on both PlayStation and Xbox. These are our first findings on the Xbox family of consoles and the results have several concerning findings on the base consoles. 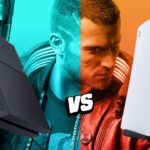 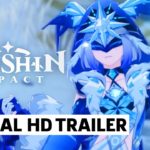