The bad news keeps rolling in for Cyberpunk 2077. The widespread issues with the last-gen console version may be the cause of developer CD Projekt Red’s stock drop. In other gaming news, The Game Awards were last night! Aside from the actual awards themselves, there were plenty of reveals like a new Perfect Dark, a new Mass Effect, and our first look at Back 4 Blood. In movie news, Disney shared a presentation for their investors yesterday, which featured a TON of news on the upcoming phase of the Marvel Cinematic Universe. And that’s not all: Lucasfilm announced new Star Wars series for Disney Plus and an official announcement of their first theatrical film since The Rise of Skywalker. It’s your Daily Fix! 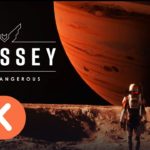 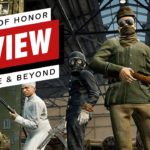