Welcome back to Next-Gen Console Watch, our show following everything PlayStation 5 and Xbox Series. We take a look at the mess that Cyberpunk 2077 has been since launch and wonder if its struggles are a red flag for other cross generation, cross platform games on the horizon. We’ve also got some follow-up on two of the bigger next-gen exclusive games from The Game Awards, Xbox’s Perfect Dark and PS5’s Returnal and talk about what the former’s announcement might signal for the drought of first party Xbox games. Plus we’ve got poll results and a new poll for this week.

What we talk about this week:

Cyberpunk 2077 for Xbox One and PlayStation 4 Review 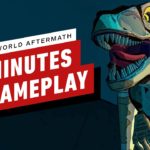 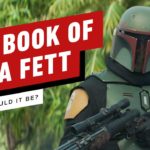