Check out the launch trailer for the mobile action RPG and brawler game, which allows for complete character-class customization.

Marvel Realm of Champions is available now on the App Store and Google Play.

In Marvel Realm of Champions, players are transported to the Battleworld, a mysterious, war-ravaged planet forged from many realities. The factions of Battleworld were kept in isolation until Maestro marched over the land, forcibly unifying the houses into a single Realm. The Maestro’s reign was cut short with his mysterious murder, causing massive unrest, threatening imminent war. In a last-ditch effort, a group of the House Leaders gathered in secret and agreed to fight in a secret war to prevent an open war. 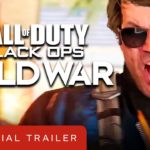 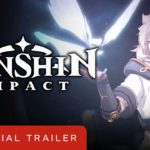